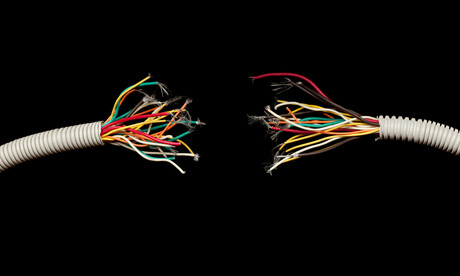 The Queensland Government has announced that it plans to crack down on unlicensed electrical operators, given the serious risk posed by illegal electrical work.

Master Electricians Australia has endorsed the government’s decision, saying the blitz on advertising through online marketplaces such as AirTasker — which was announced by Industrial Relations Minister Grace Grace — would almost certainly save lives.

“In some cases these faults might be obvious straight away because circuit breakers or safety switches keep tripping. But in other cases, a potentially deadly wiring error might lie undetected for months or years until someone has the misfortune to come into contact with it. Often that person can be a licensed electrician who is performing legitimate work on a property down the track and has to dismantle the time bomb left behind by a shonky backyard operator. So on behalf of our members and the Queensland public, we commend the state government for this program and encourage them to keep up this level of vigilance in relation to dangerous and illegal electrical work.”

Richards also warned home owners that they have a role to play in ensuring their properties are compliant with electrical safety laws, including only using licensed tradespeople to install or repair electrical fittings.

“It’s great to see the government taking the lead on this, but no one has more interest in ensuring a home is safe than the people who live in it,” he said.

“If the cut-price work performed by a backyard tradie results in a fire or injury — or worse — involving your loved ones, it won’t seem like such a bargain. Look after your family. Look after your home. Don’t cut corners with electrical work.”