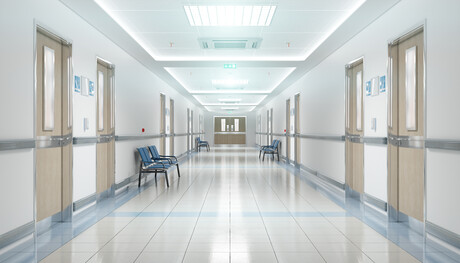 The Climate Council is applauding the Queensland Government’s recently announced plan to install solar panels across the state’s hospitals in an effort to create jobs and reduce energy costs.

“I would like to congratulate the Palaszczuk government on its decision to install solar on 50 hospitals. This is a no-brainer for Queensland. It will help get people back to work as well as tackling long-term problems like climate change,” said the Climate Council’s CEO, Amanda McKenzie.

“The great news is that millions of dollars will be saved, which can be reinvested in health care,” she said.

“Hospitals use massive amounts of energy so it makes a huge difference if they are powered by solar. The rest of Australia should be following Queensland’s lead on this,” Dr Charlesworth said.

“The next step for Queensland will be to explore combining rooftop solar with batteries, further reducing costs and providing vital uninterrupted energy supplies,” Dr Charlesworth said.

Queensland renewable energy experts have welcomed a plan to stop solar panels ending up in landfill.

An IKEA store in Adelaide will soon become a community microgrid, supplying energy from its...

Hydrogen could achieve net-zero emissions at half the cost of electrification, a new report has...

Privacy impact assessments: when do agencies need to do one?

NSW pushes for seasonal safety ahead of summer

ABB to help convert waste into sustainable energy in WA