The truth about speed limits 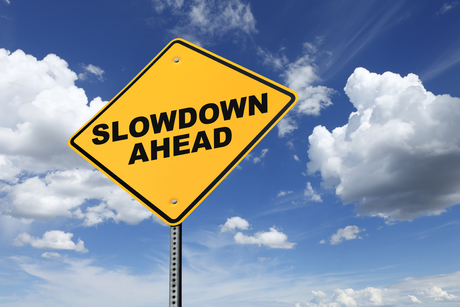 Is a speed limit set in stone, or is there a tolerance? According to a recent article published by the NRMA, drivers on NSW roads commonly hold a belief that police will turn a blind eye to infringements whereby motorists are caught doing less than 10 km/h above the speed limit. The association gets to the bottom of the issue.

The NRMA found that Victorian police will issue an infringement notice when a motorist is found exceeding the speed limit by as little as 2 km/h. By contrast, police in NSW are able to use discretion and take a number of matters into account including driving style, relative speed, traffic behaviour and road conditions.

The NRMA spoke with Centre for Road Safety Executive Director Bernard Carlon to ascertain the truth. He advised that speed cameras "play an important role in supporting speed enforcement conducted by NSW police".

"If you are driving faster than the speed limit, you are speeding and can be penalised," he said.

In an effort to understand where the 'tolerance' lies, NRMA uses the following example — an aggressive driver tailgating at slightly more than the legal speed limit will almost certainly be booked, whereas a motorist driving smoothly at a pace consistent with traffic flow at several kilometres per hour above the speed limit may be allowed to proceed if officers judge that there is no danger posed.

They said that police will enforce limits more strictly in compromised conditions, such as roadworks zones.

So, it's not that cut and dried. The NRMA has signalled its support of a regime that permits authorities to exercise discretion above one of blind enforcement regardless of circumstances. The association additionally prefers visible police enforcement to speed cameras, for both the deterrent aspect and the ability to use discretion.