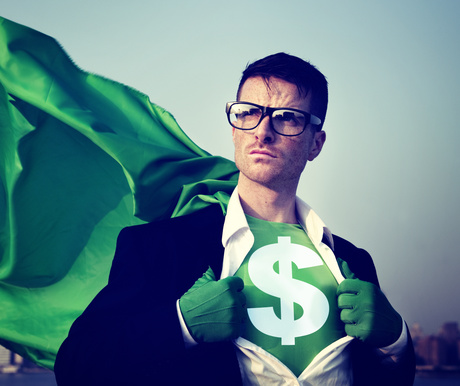 Business confidence levels have grown to the highest levels since March 2011, according to results of the latest Sensis Business Index (SBI) survey.

The survey shows more than three times as many businesses are now confident (57%) as those who are worried (18%), representing a 12-point rise in confidence among SMBs in the December quarter (+27 to +39), with confidence going up in every state and territory except the ACT.

Sensis Chief Executive Officer John Allan said: “Businesses told us that the key factors driving confidence are the specific strengths of their business, growing sales and being well established.”

The index, which reflects the views of 1000 small and medium businesses from across Australia, also showed that confidence in the federal government has gone up six points (+1 to +7) in the first survey to be taken since Malcolm Turnbull took over as Prime Minister.

“The new Prime Minister has had a positive impact on overall perceptions of the federal government and there has also been a halo effect on confidence, with a number of businesses highlighting this as a reason for their views.

“However, the government still has some work to do to regain the levels of support seen following the popular Federal Budget in May 2015,” said Allan.

Most industry sectors followed the national trend and saw improvements in confidence this quarter. However, there were small declines in communications, property and business services; transport and storage; and manufacturing.

The health and community services sector saw further gains to retain top spot, while the building and construction sector saw strong improvement to move from below the national average to become the second most confident sector.

“Poor sales and a difficult business environment drove confidence down in the manufacturing industry, which has now replaced wholesale trade as the least confident sector,” said Allan.

Small and medium businesses comprise 99% of all businesses operating in Australia. A full copy of the report can be downloaded here.