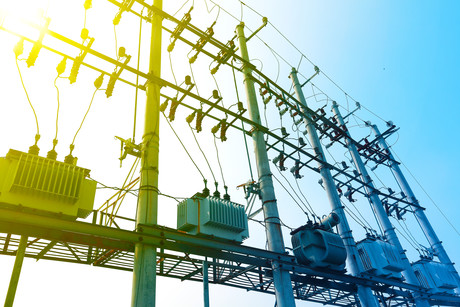 A team of scientists at the University of Birmingham in the UK have developed a technology that could protect against electricity blackouts.

Britain has HVDC transmission links with neighbouring countries, including France, Ireland, Holland and Norway. This is an efficient way of transporting electricity, but leaves the network vulnerable to AC faults. To address this issue, the Birmingham research team developed a solution using controllable capacitors to ensure that the system would never have to be shut down, eliminating the risk of power blackouts.

Xiao-Ping Zhang, Professor of Electrical Power Systems and Smart Grid Director of the Birmingham Energy Institute, said, “The electrical power superhighway is already happening and more HVDC transmission links are in the pipeline. Existing solutions to the problem of AC vulnerability work in some situations, but not in others.

“Our approach is fundamentally different and solves the problem completely. It works whatever the situation, keeping HVDCs operational and bringing the system back to normal very quickly — it will always avoid having to shut down the system.

“The big challenge we have is that the LCC HVDC system is vulnerable to AC faults. Imagine we had a fault in the UK with the DC links. It would mean neighbouring DC links would be affected, and if that happened it could trigger a national-wide power blackout. The DC system would be shut down,” Prof, Zhang explained.

Led by Prof. Zhang, the research team has published a series of papers on the technology since 2016, which are helping to create significant improvements to LCC HVDC, including higher reliability and flexibility, smaller footprint and lower costs.

The technology was showcased at the recent Purple Mountain International Forum on Smart Grid Protection and Operation Control, in Nanjing, China.