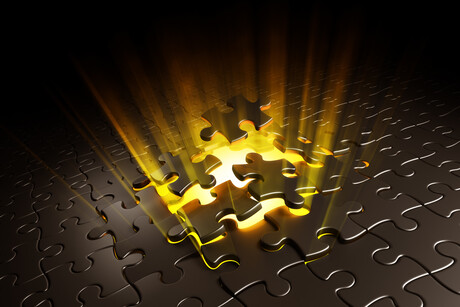 A simple and affordable means of ascertaining the best chemicals and metals for energy storage and supply has been found by Curtin University researchers.

The research is a breakthrough for battery-run devices and technologies that rely upon the fast supply of electricity, including smartphones and tablets.

Lead author Associate Professor Simone Ciampi, from Curtin’s School of Molecular and Life Sciences, said this easy, low-cost method of determining how to produce and retain the highest energy charge in a capacitor could be of great benefit to all scientists, engineers and start-ups looking to solve the energy storage challenges of the future.

“All electronic devices require an energy source. While a battery needs to be recharged over time, a capacitor can be charged instantaneously because it stores energy by separating charged ions, found in ionic liquids,” said Ciampi.

“There are thousands of types of ionic liquids, a type of ‘liquid salt’, and until now it was difficult to know which would be best suited for use in a capacitor. What our team has done is devise a quick and easy test, able to be performed in a basic lab, which can measure both the ability to store charge when a solid electrode touches a given ionic liquid — a simple capacitor — as well as the stability of the device when it’s charged.

“The study has also been able to unveil a model that can predict which ionic liquid is likely to be the best performing for fast charging and long-lasting energy storage.”

“The simplicity of this test means anyone can apply it without the need for expensive equipment. Using this method, our research found that charging the device for 60 seconds produced a full charge, which did not ‘leak’ and begin to diminish for at least four days,” Belotti said.

“The next step will be to use this new screening method to find ionic liquid–electrode combinations with an even longer duration in the charged state and larger energy density.”

Is renewables-based electrification the way of the future?

Innovations in the electric power sector could give electricity the lead over fossil-based...

A safe, cheap and sustainable method of storing energy has been developed by researchers.

What are your embedded energy network obligations?

Many strata managers and bodies corporate are not aware of the legal and financial ramifications...