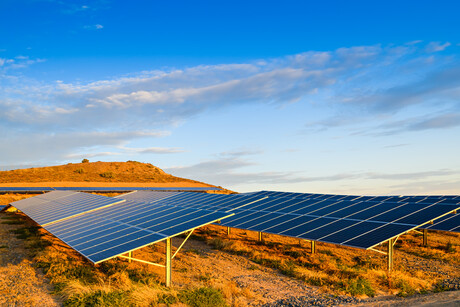 Standalone power systems (SAPS) serving individuals and communities can now be built within the National Electricity Market (NEM) under new rules published by the Australian Energy Market Commission (AEMC). Typically comprising solar panels, batteries and back-up generators, SAPS include both microgrids and individual power systems. They are used in remote communities out of reach of existing powerlines and have also been built for communities that have lost access to the network because of line breaks caused by bushfires or other natural disasters.

AEMC Chair Anna Collyer said the rules were made by the South Australian Energy Minister, Dan van Holst Pellekaan MP, and their publication by AEMC was the final step in giving effect to the AEMC’s recommendations following a review and legislative process. The findings of the review, completed in 2020, were supported by the NEM jurisdictions and led to changes in 2021 to the national electricity and retail energy laws.

Until now, she added, SAPS weren’t included in the NEM and weren’t covered by consistent reliability standards or customer protections. A staged implementation will begin in August this year, with the purpose of allowing electricity distributors to establish SAPS in communities where standalone power may be cheaper, safer and more reliable than grid supply, in jurisdictions that have opted into the new framework.

“Particularly in remote, bushfire-prone areas, SAPS do away with the need to replace damaged grid connections at significant expense. In fact, the power infrastructure that connects communities to the grid can also cause bushfires, which is another reason SAPS are attractive alternatives to traditional network connections in those areas.”

Collyer said electricity distributors predicted new SAPS solutions might cater for several thousand customers in the next decade and could expand faster as grid connections reached the end of their service lives.

“Maintaining and replacing traditional, older powerlines and related infrastructure is a major cost in a country the size of Australia,” she said.

“This is a timely rule change as we continue to transition to a renewable energy future. It increases the reliability and resilience of energy supply in remote areas, as well as reducing network costs for all customers. The changes operate on an opt-in basis, as some states may need to make amendments to their own legislation to accommodate SAPS.”

The rule changes apply to new distributor-led SAPS. Existing microgrids and other independent power systems will continue to be managed under state and territory legislation.

Many systems lack a quick and easy way to shut down solar panels in the event of an emergency,...