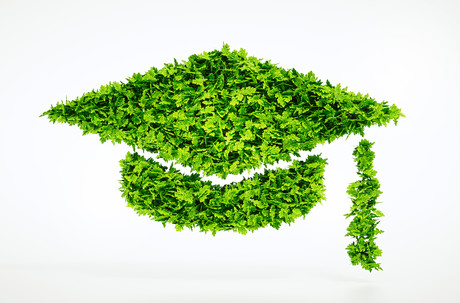 The University of the Sunshine Coast has won an international award for its innovative project to use water chilled by solar power to drastically reduce energy costs and emissions.

The system makes use of 6000 solar panels installed on the rooftops of buildings and carparks within the campus to generate 2.1 MW of solar power.

In addition, the system comprises an 8.2 MW cooling plant and 4.5 ML chilled water storage tank that is used for the campus’s air-conditioning systems.

The plant was switched on in September. It is expected to allow the university to save more than $100 million in energy costs over the next 25 years — around 40% of its power needs are connected to the air-conditioning system.

Veolia Australia and New Zealand has constructed the plant at no cost to the university, and will own, operate and maintain this infrastructure for a 10-year term, after which ownership will be transferred to the university.

Due to the combination of sophisticated design, the close partnership between the university and Veolia, and the innovative ownership agreement, the project secured an ‘out-of-the-box’ award at the Energy Climate Awards, according to the award organisers.