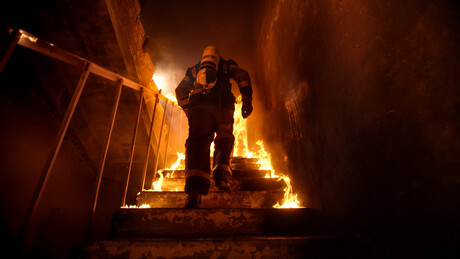 A new report from Enphase Energy raises questions about fire safety standards for Australian solar systems, including the use of a safety device the report alleges is a common cause of fires.

In the report titled ‘A Comparison of Australian and U.S. Residential Solar Markets’, the global energy tech company says local solar systems cost about half of what they do in the US to install, but questions the safety of those systems. “Australia makes it easier for homeowners to install rooftop solar… but at what cost?” the report asks.

Enphase says rapid shutdown is an important mechanism for utility worker and homeowner safety because it automatically lowers voltage and de-energises modules in the event of an outage or fire. This significantly reduces the risk of electrical shock to firefighters and first responders when addressing solar-related fire events.

According to the report, Australia has seen an increase in solar-related fires during the past decade. It cites the Fire Investigation and Research Unit superintendent of Fire and Rescue NSW and says the increase has been fivefold over the last five years alone.

While the issue was addressed in 2012 through Australian Standard AS/NZS 5033, which mandates the use of DC isolators for solar systems with string inverters, Enphase says that DC isolators can easily degrade and malfunction, commonly causing solar system fires instead of acting as intended and providing a safety mechanism to disable dangerous high-voltage DC between the solar array and inverter.

The report says Australia is currently the only country that mandates DC isolators, but the practice is currently under reconsideration due to safety concerns.

The full report can be read by clicking here.