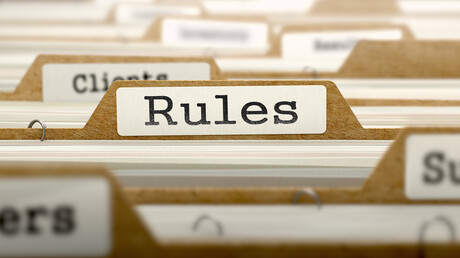 WorkSafe Queensland said both the AS/NZS 3439 and AS/NZS 61439 series of standards are referenced in the Wiring Rules, meaning either standard can be used to comply with installation requirements.

AS/NZS 3439 was superseded by AS/NZS 61439 on 24 May 2021, five years after the latter was published, to allow switchboard manufacturers time to update switchboard equipment to the new standard.

Since May, both standards have applied and this decision simply provides further time for the full transition from AS/NZS 3439 to be effected.

As both standards are still referenced in the Wiring Rules, the use of AS/NZS 3439 has been extended as an alternate equipment standard to AS/NZS 61439 until 25 November 2022. This extra year will allow discussions to continue between stakeholders and Standards Australia to confirm the appropriate safety standards for these switchboards.

WorkSafe Queensland said safety for workers and the community will not be compromised as a result of this extension to transitional arrangements. However, it said it encourages designers of installations to consider specifying and designing using AS/NZS 61439 for new installations as it is the more recent standard during the transitional period.

During the transition period, WorkSafe Queensland will not prevent switchboards compliant to AS/NZS 3439 being sold, unless specific safety issues are identified.

If requested, the switchboard manufacturer or importer should be able to produce the test report or compliance folder used to make the declaration of compliance.

WorkSafe Queensland said electrical contractors must then install according to the manufacturer’s instructions and the Wiring Rules.

Repairs, alterations or additions to existing switchboards (by adding components or parts) is not considered a sale of a new switchboard. Adding a complete self-contained prebuilt switchboard module, however, is considered sale of equipment.

Small to medium-sized businesses looking to help solve the energy challenges of tomorrow are...