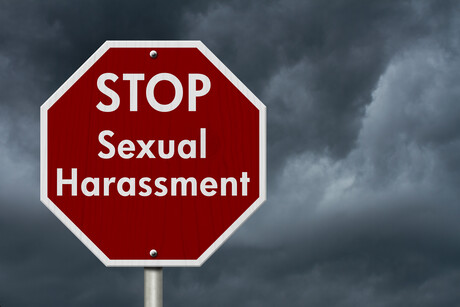 More needs to be done to prevent sexual harassment in the resources and energy sector, according to Australian Resources and Energy Group AMMA.

In its submission to the Western Australian Inquiry into sexual harassment against women in the FIFO mining industry, AMMA notes despite proactive policies, procedures, measures and initiatives in place to tackle sexual harassment, including in fly-in, fly-out (FIFO) environments, there is still a significant problem.

“As a critical workplace health and safety matter, this issue is taken with the highest level of seriousness by industry leaders. A range of preventative measures have been implemented by employers to mitigate the risk of sexual harassment occurring in their workplaces.

“Measures include ‘Inclusive Safety Audits’ undertaken by independent experts, examining workplace facilities, policies, practices, rosters and other working conditions to ensure all employees feel safe and supported at all times.

“Employers are also undertaking significant training to educate and raise awareness of sexual harassment amongst executive leaders, managers, supervisors and all other employees.

“Training includes AMMA’s Appropriate Workplace Behaviours course, which focuses on best practice policies and procedures, and Active Bystander Training, which provides skills for bystanders to intervene when they see behaviour that is not acceptable.”

“In each of WGEA’s reporting categories, the resources and energy sector is in fact leading the all-industries average,” Knott said.

“Further, the AHRC has found that employees in the resources and energy sector are more likely to make a formal complaint or report about an incident of sexual harassment in the workplace — 24% compared with 17% across all industries. This shows that amongst other things, awareness and procedural training is having a positive effect.

“That said, resources employers and business in general are on a journey that has a long way to go. This inquiry will expose terrible and confronting examples of workplace sexual harassment that should never have occurred and serve as an ongoing reminder that no stone should be left unturned to stamp it out.

“In doing so the industry will build upon the great amount of work already being done in the industry as we continue on the journey of stamping out this scourge which has been a blight in too many workplaces for far too long.”