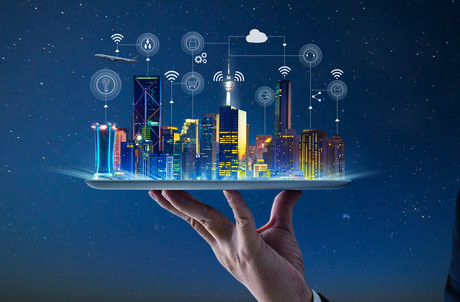 The City of Canterbury Bankstown hosted a smart cities think tank which brought together more than 20 delegates to discuss how to engage some of the City’s most vulnerable communities on what a smart city is.

Smart Cities Council Executive Director Adam Beck described Project Legacy as “a game changer” and said: “I have never seen a council go to this length to inform all sections of its local community on what a smart city is, and how they can be involved.

“The community is at the heart of everything we do, but specifically focusing on marginalised or vulnerable residents, like youth and the CALD community, is something that just isn’t done very often.”

Project Legacy was held at Canterbury Bankstown because of its reputation for using technology for social good and having a keen focus on equity.

“Today we came up with a number of actions, which use technology and data to engage with our community and ensure everyone has a voice in our smart cities conversation,” said Mayor Khal Asfour. “It was a fantastic opportunity, for delegates, to leave a lasting legacy in Canterbury Bankstown; for the community, to be heard and play a part in designing our future; and for council to co-create with some of the best and brightest, and emerge smarter.”

Council’s draft Smart CBCity Roadmap has also recently been released, and Mayor Asfour suggested it will help provide a clear direction to start their journey. It explores how data and technology can be used to improve the lives of residents, workers and visitors to Canterbury Bankstown, and identifies what is required to create a thriving and dynamic city of the future.

He stated it is not a fixed plan but more of a guide and conversation starter. The roadmap will be exhibited until 22 June 2019 and feedback is welcome: cb.city/haveyoursay.

Electricians who install or service intelligent lighting should familiarise themselves with Power...

Pushing the limits in smart buildings

The words 'smart' and 'intelligent' get thrown around a lot, particularly in...

The property allows visitors to control the lighting, speakers, fans, curtains and television...