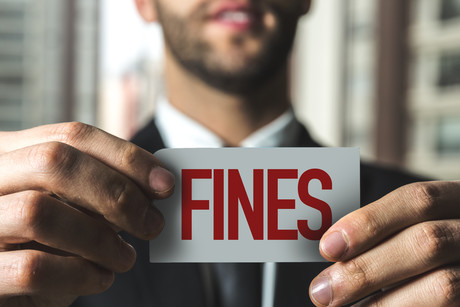 A licensed Mandurah electrician and business have been ordered to pay a total penalty of $20,000 after a crucial safety component was not installed at a Wannanup building site in 2017, which could have resulted in a fatal electric shock.

Dale Eric Subke pleaded guilty to breaching electricity regulations and Mandurah Magistrates Court fined him $4500, while the company, Subke (trading as Dalectrix) recieved a $15,000 fine. They also had to pay $881 in costs.

Subke failed to install a multiple earthed neutral (MEN) connection in a builder’s temporary supply switchboard, which meant it was unsafe. Without a MEN, an earth fault in the installation could result in the earthed components, such as the metallic main switchboard enclosure, pole and appliance enclosures, becoming ‘live’ and dangerous.

The company was charged after certifying that the electrical work was tested and found to comply with regulations.

Director of Energy Safety Ken Bowron welcomed the penalty imposed by the court, especially since it could have resulted in a fatality.

“This is a significant fine that reflects the seriousness of the missing MEN connection, which could have resulted in a serious electrical accident or death if a fault had occurred,” he said. “Anyone participating in a regulated industry must take responsibility for understanding and complying with relevant laws, particularly when the consequences can be so serious.”