Home owners warned not to use unlicensed electricians 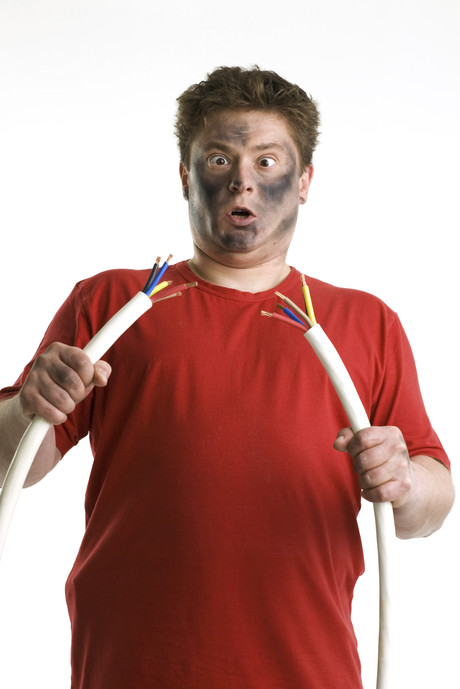 NT WorkSafe has highlighted the importance of home owners using licensed electricians, as failing to do so is illegal and can lead to serious safety issues.

While many may be tempted by cheap electrical work advertised on social media or online, work carried out by an unlicensed electrician can compromise the safety of homes and individuals, including potential damage to electrical appliances and devices, fire, and serious injury from an electric shock or death from electrocution.

The risks were highlighted earlier this year, when an unlicensed syndicate was linked to the death of a 24-year-old tradesman at Carlton and a house fire at Bexley. According to NT Fire, Rescue and Emergency Services, there have also been 79 structure fires in the Northern Territory since July 2015 where the ignition factor was found to be a short-circuit, ground fault or other electrical failure.

By law, all electrical work must be completed to Australian Standards by a licensed electrician, who will issue a Certificate of Compliance when the job is done that guarantees the electrical work is safe. New standards will come into effect on 1 January 2019.

Home owners also have a responsibility under the Electricity Reform Act to ensure their electrical installation complies with the legal technical and safety requirements. Having unlicensed electrical work done is a breach of the Act and could lead to a maximum fine of $387,500.

For anyone unsure about when a licensed electrician is required, NT WorkSafe clarified it is necessary for any work on a home’s electrical installation. This includes all the wiring from the electrical meter and anything hardwired in like: the switch board, power points, light fixtures (excludes changing light bulbs) and appliances like electric ovens and smoke alarms.

A list of licensed electrical contractors is available on the Electrical Workers and Contractors Licensing Board website. Those concerned about the safety of their electrical installation should get in touch with the NT WorkSafe Electrical Safety Team.