Can headphones save lives? 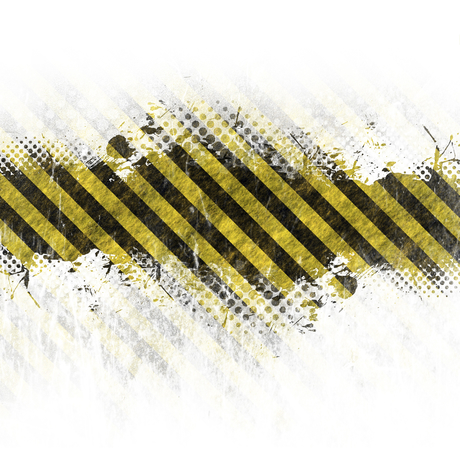 New headphone technology that is claimed “could significantly improve road safety and save lives” has been developed by American audio manufacturer Harman, according to the National Road Safety Partnership Program (NRSPP) website.

Unveiled at the CES tech show in Las Vegas earlier this year, the new headphones allow users to listen to music as normal, but cut the volume when specific sounds are heard.

Pedestrians have been long associated as vulnerable road users, with casualty statistics reinforcing that notion.

In 2014, there were 152 pedestrian casualties in Australia according to the government figures (BITRE 2015), making up 13% of all casualties.

Featured on technology website Alphr, Harman said its new technology will allow users to be more aware of their environment in critical situations, such as road crossing, potentially reducing the number of collisions and therefore pedestrian injuries.

The technology works through a sensor, in the form of a microphone, which can scan for up to 10 key sounds or ‘audio triggers’ — all of which can customised. These can include car noises, such as brakes and horns. An issue, though, is the rise of the quiet vehicle due to consumers purchasing more hybrids and electric vehicles.

Also featured at the 2016 CES tech show is the Vehicle Intelligence Marketplace, which explores the road to driverless mobility. The area features a variety of technologies that support the future of autonomous/automated driving, including parking assist, collision avoidance and emergency braking.