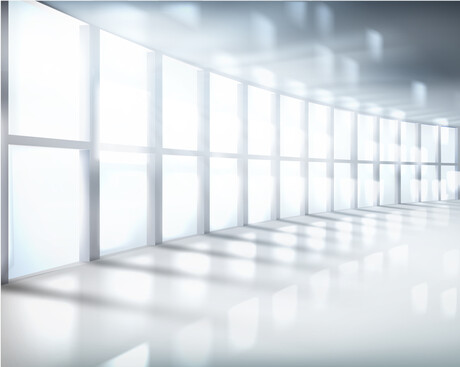 Windows that can change colours depending on humidity — and without the need for electricity — are being developed by researchers.

A joint research team from Pohang University of Science & Technology (POSTECH) and Korea Advanced Institute of Science and Technology (KAIST) successfully developed a variable colour filter using a metal–hydrogel–metal resonator structure, and combined it with solar cells to make a self-powering humidity sensor.

Using this mechanism, the team developed a humidity sensor that can convert light’s energy into electricity by combining a solar battery with a water variable wavelength filter made of metal–hydrogel–metal structured metamaterial that changes resonance wavelength depending on the external humidity.

Unlike conventional optical humidity sensors, these newly developed ones work regardless of the type of light, whether it be natural, LED or indoor. Not only does it function without external power, it can also predict humidity according to the filter’s colour.

“This technology is a sensing technology that can be used in places like nuclear power reactors where people and electricity cannot reach,” said Professor Junsuk Rho, who led the research.

“It will create even greater synergy if combined with IoT technology such as humidity sensors that activate or smart windows that change colours according to the level of external humidity.”

Why should you choose a DC grid for your vessel?

As the world seeks greener sources of power, around 80% of vessels in the future are expected to...