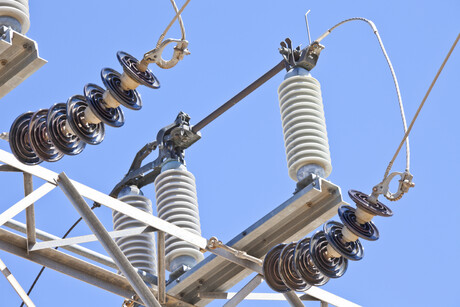 The Western Australian Liberal Party’s plan to shut down two power stations in Collie within four years would put Perth’s power supply at risk and throw thousands of workers on the scrap heap, the mining and energy union has said.

According to the Construction, Forestry, Maritime, Mining and Energy Union (CFMEU), over 1500 direct jobs in the power stations and mines that supply them would be lost under WA Opposition Leader Zac Kirkup’s proposal to shut the Collie and Muja power plants by 2025. Many more jobs and businesses would also be threatened by local coalmines becoming unviable — including Worsley Alumina, which relies on local coal.

“This insane plan to close these power stations by 2025 would see over 1500 workers losing their jobs in south-west WA straight away,” said CFMEU Mining and Energy WA Secretary Greg Busson.

“It would mean the death of the community of Collie. There is no serious plan to secure decent local jobs for people to move into.

“Shutting down two baseload power stations within four years and replacing them with wind and solar farms is just pie-in-the-sky stuff.

“This plan will compromise power supply to every home and business in Western Australia.

The WA Liberal plan sets a 2030 net zero emissions target for WA but fails to explain what that would mean for the gas industry, which is the state’s biggest emitter of greenhouse gases.

Busson said that workers and the unions representing them are realistic about the changes facing their industries but the WA Liberals had not consulted affected companies or workers about their policy.

“People in Collie know the coal and power industries are changing. But we need considered, planned change within realistic timeframes so that there is time for the local economy to diversify and new jobs to be created so whole communities aren’t just thrown on the scrap heap,” he said.