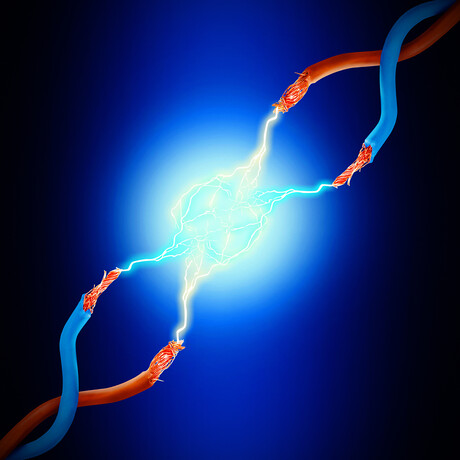 Energy Australia Yallourn Pty Ltd has been charged with three breaches of the Occupational Health and Safety Act. The charges from WorkSafe Victoria follow an incident which led to the death of an employee in 2018.

Graeme Edwards died in hospital after being severely burned by an arc flash that occurred while he was returning to service, or racking, a 6.6 kV circuit breaker at Yallourn power station.

It is alleged that the arc flash occurred when a cable Edwards was connecting made contact with live components of the circuit breaker due to a defectively attached infill panel in the cubicle where it was being installed.

WorkSafe’s charges follow a review by the Director of Public Prosecutions (DPP).

All WorkSafe decisions to prosecute are made in accordance with its General Prosecution Guidelines, which require it to consider whether there is sufficient evidence to support a reasonable prospect of conviction and whether bringing a prosecution is in the public interest.

The matter is listed for a filing hearing at the Latrobe Valley Magistrates’ Court on 13 January 2022.

The electric shock death of a WA man while handling a high-voltage homemade device has prompted...

A man received an electric shock and severe burns while installing gutter guarding on the roof of...

An electrician left a switchboard with no multiple earthed neutral, and failed to carry out...