Investment to focus on grid reliability 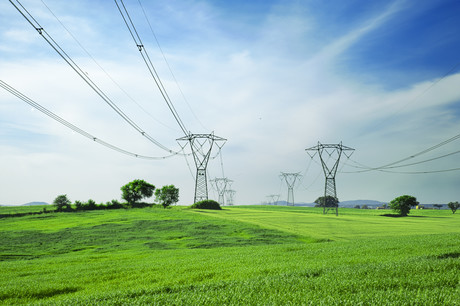 The Australian Government recently announced a $1 billion Grid Reliability Fund for investment into transmission and distribution infrastructure and grid stabilisation technologies. Industry body Energy Networks Australia (ENA) applauded the move, saying it is a clear indicator of the role that energy networks will play in enabling a sustainable energy future.

“The challenge we face is not just how much electricity is being produced, but how to efficiently get it to our customers,” said ENA Chief Executive Andrew Dillon.

“Electricity networks are the enablers of a reliable and sustainable future.

“Transmission networks are the electricity superhighways, already transporting record levels of solar and wind while connecting firming technologies such as pumped hydro and batteries.

“Our grid is increasingly becoming a two-way flow of electricity, with millions of households becoming small generators feeding back into a network that was never designed to operate that way.

“This fund may create opportunities for further investment in digital technologies that will make our distribution grids the platforms of a smarter energy future,” he said.

ENA is working with the Australian Energy Market Operator on the Open Energy Networks Project to plan for a future grid with more distributed energy resources.