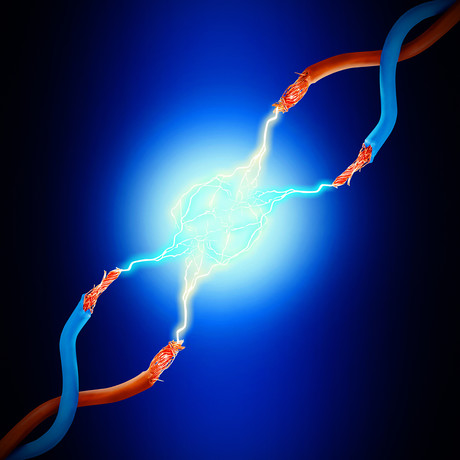 An electrical arc flash can not only damage equipment and impact operations, but also poses a significant safety threat to electrical workers. In an effort to minimise these risks and raise awareness, Australian electricity generators have collaborated to develop an Electrical Arc Flash Hazard Management Guideline.

An arc flash is caused by an electric current flowing through an air gap between electrical conductors, which generates intense light and heat and can result in injury or death.

Published by the Australian Energy Council (AEC), the guideline contains information and technical illustrations that should be considered for application where arc flash hazards may exist in the energy industry. For example, recommendations relate to electrical hazards such as electrocution, workplace hazards such as working at height, high- and low-voltage risks, and human factors.

While there are already a number of standards and technical materials on electrical arc flash, the guideline outlines the need to better educate people about the risks and aims to consolidate the information into an accessible source.

It states the purpose of the guideline is to assist Australian energy industry organisations to develop procedures and expected practices. A checklist was also developed to provide a ‘starting point’ for those wishing to complete an industry practice check. However, it clearly states they are only intended as an advisory source.

A severe shortage of workers is being blamed for current power outages across Sydney, the Central...

A fact sheet about how bushfires affect electricity networks, and how networks can prepare for...

A free hotline has been set up by Master Electricians Australia for bushfire victims needing...