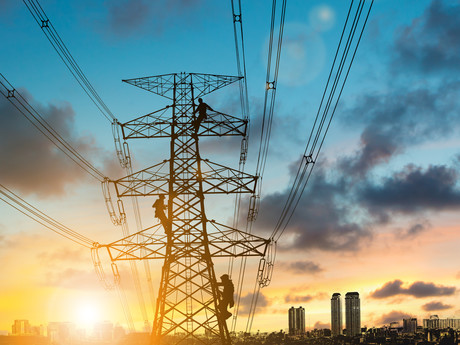 The federal and NSW governments are jointly underwriting a project to upgrade the energy interconnector between the state and Queensland to the value of $102 million.

Underwriting the investment will allow TransGrid to fast-track the completion of the QNI project extension by late 2021, and will allow NSW to mitigate the impact of the planned closure of the Liddel coal power plant in 2023.

Both the federal and NSW governments will assume liability for $51 million in funding for the project, which Prime Minister Scott Morrison said also aims to put downward pressure on wholesale electricity prices for the benefit of households and industry.

But the underwriting will only apply to the costs of any early works conducted prior to the Australian Energy Regulator releasing its final regulatory determination for the upgrade project.

“The Australian Energy Market Operator (AEMO) identified this interconnector as a time-critical project in its Integrated System Plan,” she said.

“Better interconnection between the regions will be increasingly important to build a more flexible and resilient power system as we move towards cleaner sources of energy.”