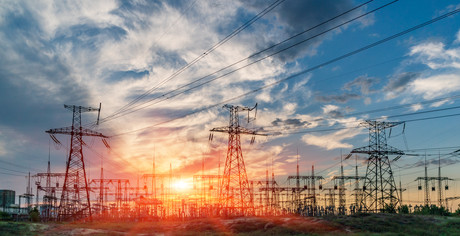 Energy Networks Australia CEO Andrew Dillon welcomed the release of the discussion paper by Energy Minister Angus Taylor and said networks were looking forward to continuing to work with the Commonwealth on shaping Australia’s energy transformation.

“How our future energy system operates goes well beyond just what will replace coal, and this paper brings to the fore many of those potential technologies.

“As the way we use technology evolves, careful investment in our transmission and distribution systems will be crucial, facilitated by measures such as the Commonwealth Government’s $1 billion Grid Reliability Fund.

“The paper highlights the contribution the Australian Renewable Energy Agency (ARENA) has made to technology development and how a key focus of ARENA’s work is now integrating variable renewable generation into the grid.”

The paper also reinforced the crucial role hydrogen would play in a sustainable energy future, and Dillon said networks around the country were already trialling blending hydrogen gas into the distribution network.

“A sustainable energy future will involve a combination of electricity and gas, with hydrogen being a key component,” he said.

“Networks are already actively working to harness the huge potential that renewable hydrogen could bring when blended into existing gas networks.

“This work is an important step towards establishing domestic hydrogen use, an essential platform for the development of a viable export industry.”

Guiding the electricity market through COVID-19

The latest measures designed to guide the national electricity market through the COVID-19...

The cost of a lighting upgrade scheme has seen Victorian consumers paying increased rates for...

A new safety guide for electrical assets on building sites has been published by Building and...

Preparing building HVAC systems for a return to work

TBM helping US govt better track its IT spend