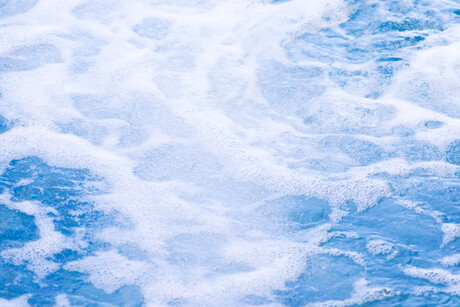 Western Australia’s electrical safety regulator has initiated a product safety recall of hazardous spa components involved in the death of a Perth man.

Building and Energy prohibited the sale of Spa Quip 800 and 1200 controllers shortly after the incident and has now facilitated a product recall because of electrocution risks during installation, servicing or repair.

The recall by the equipment supplier, Davey Water Products Pty Ltd, has been published on the Product Safety Australia website. The supplier’s recall notice states that the controller socket’s flexibility allows a plug to be forcibly connected upside down, which could cause an electric shock resulting in death or serious injury. Tragically, these circumstances led to the December 2019 electrocution of a 50-year-old man in The Vines while replacing a pump for his home spa.

An investigation by Building and Energy found the plug to the pump was forced into the controller upside down, transposing the active and earth conductors and causing the metal motor frame to become live with electricity. The spa was not connected to a protective residual current device (RCD). 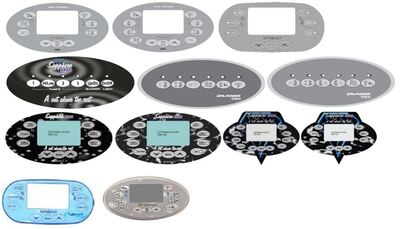 The controller is part of the inner workings of the spa and will usually be found behind its cabinet or under nearby decking. A simple way for consumers to check if their appliance has been recalled is to compare their spa touchpad with those pictured in the recall notice (see above). Consumers who think they may have an affected unit should immediately switch off and stop using the spa, and arrange a free controller replacement by emailing SpaQuipRecall@davey.com.au.

Western Australia’s Director of Energy Safety, Saj Abdoolakhan, has urged spa owners to check their controller and act on the recall immediately if the model is affected. “This is also an opportunity to confirm if your spa is connected to an RCD, which can protect against electric shocks by switching off the power supply if certain faults occur,” he said.

“If you become aware of faults or issues with your spa, it is always recommended that you engage the services of a suitably qualified and experienced person to carry out any work required.”

WA is leading the nation in the use of standalone power systems, 100 of which are now deployed...

Energy Networks Australia has welcomed the NSW Government's announcement of $1.2 billion to...