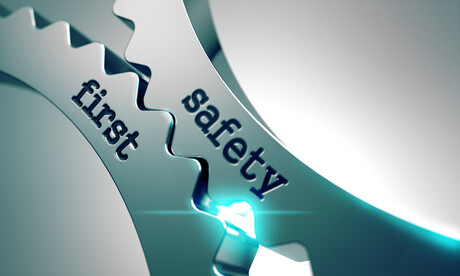 An electrician left a switchboard with no multiple earthed neutral, and failed to carry out mandatory tests at a Perth property.

The oversight left the property unprotected against electrical hazards for a week.

Jakovljevic was working for Sampson Electrical Contractors when he installed a switchboard in September 2019 to supply power to the property in a northern suburb of Perth.

The court was told that during onsite tests a week after Jakovljevic’s work was carried out, a Western Power inspector discovered the switchboard had no multiple earthed neutral (MEN), a key component of the protection system.

Without an MEN, protective devices such as circuit breakers and fuses may not operate if an electrical fault occurs, which can cause metal objects to become live with dangerous levels of electricity.

The buildings were closed off until an MEN was fitted and the switchboard passed all safety tests.

Describing the breach as serious, Magistrate Colin Roberts fined Jakovljevic $7500 for the non-compliant installation and Sampson Electrical Contractors $25,000 for submitting a notice that incorrectly declared the work was checked, tested and complied with the electrical licensing regulations.

WA’s Director of Energy Safety Saj Abdoolakhan said other failures to install MENs had cost the lives of at least two WA children in recent decades and had led to several electric shocks and close calls.

“In this case, the consequences could have been devastating if a fault had occurred while there was inadequate protection against electrocution,” Abdoolakhan said.

“By law, electricians are required to undertake their own testing and verifications when they work on electrical installations. Had the electrician done his due diligence, he would have easily identified this serious defect.

“The company then falsely declared that the electrical work was checked, tested and complied with the regulations, when it obviously did not.

“There is simply no excuse for cutting corners with any area of electrical work when people’s lives are at risk.”

Energy Networks Australia has welcomed the NSW Government's announcement of $1.2 billion to...

WA is leading the nation in the use of standalone power systems, 100 of which are now deployed...