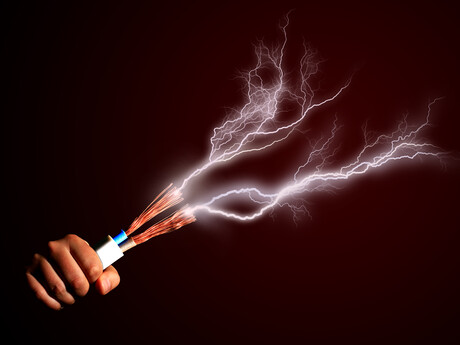 Master Electricians Australia (MEA) has called on the SA Government to mandate that electrical safety switches be retrofitted in all homes and workplaces across the state.

This follows an incident in Goodwood, during which a man in his 20s received an electric shock while working in a roof cavity on Thursday, 28 September 2020. The electrician was rushed to hospital in a critical condition.

“Our technicians analysed the past 18 electrical shock incidents in South Australia since March this year involving either homeowners or workers and found that 16 of these electrical shocks would have been prevented if a functioning safety switch had been installed,” said MEA CEO Malcolm Richards.

“While the circumstances of the incident in Goodwood are still being investigated, it again demonstrates that the importance of electrical safety cannot be overstated.”

Richards said that each year around 15 people across Australia are killed in electrical incidents that could have been prevented by a safety switch, while a further 300 are hospitalised due to electrical injuries.

“If there is any electrical incident, a safety switch will cut the power in just hundredths of a second. Unlike circuit breakers — that protect electrical equipment — safety switches are designed to prevent death or serious injury from electric shocks.”

Richards called on the SA Government to upgrade legislation regarding electrical safety.

“The Australian Wiring Rules requires that safety switches are installed on all new domestic and commercial capable circuits. But the current laws only require safety switches on all circuits for new premises with no requirement for older homes — which are at greater risk.

A worker died and six others received electric shocks during an incident with a harvester in July...

A combined penalty of $25,000 has been issued to a director and two NSW-based companies over a...

Building and fire safety authorities in WA are reminding home owners that all smoke alarms should...