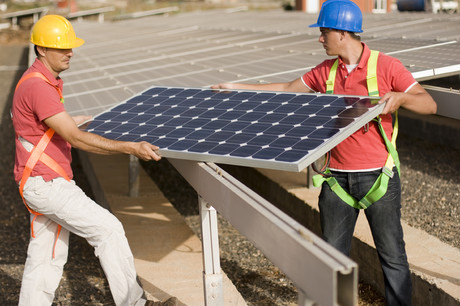 Following discussions with the Smart Energy Council, the Victorian Government has announced an additional 23,000 rebates for this financial year under the Solar Homes Program. The move is a significant boost to the number of rebates available for owner-occupied rooftop solar. The government announced the expanded program as part of a major push for Victoria to reach its 50% renewable energy target by 2030.

A decision to increase the frequency of rebates to twice a month was announced, meaning there will be two separate rebate allocations each month. For the month of September, the program will release 6500 rebates on 2 September and a further 3250 rebates two weeks later, for a total of 9750 rebates across the month. In October, 6500 rebates will be released across the month. The value of the rebates remains the same.

Minister for Solar Homes Lily D’Ambrosio said expanding the program will boost installation rates in the lead-up to summer, when maximum cost-cutting on energy bills can be delivered.

In the first year of the program, Victorians who have benefited from rebates are estimated to have saved $45 million.

Several other changes to the Solar Homes Program have also been announced, including:

From 29 August, retailers can lodge final online quotes on the Solar Victoria portal at any time to reduce pressure on the system when applications open each fortnight.

UV-C ceiling lights that have the capacity to disinfect surfaces were successfully trialled last...

Australia's untapped energy efficiency potential has been illustrated in a new report from...