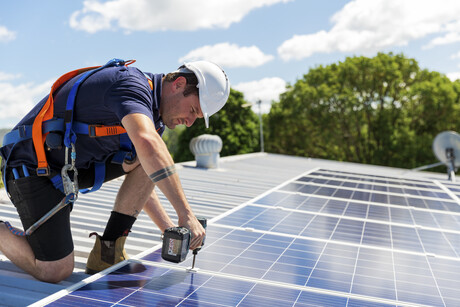 A Clean Energy Regulator review into the solar sector will result in a safer, more level playing field, according to NECA.

Improved standards mean solar installations will be safer for consumers, and licensed electrical contractors will not be competing with unlicensed operators using non-compliant products.

The CER took on board comments and proposals put forward by NECA, on behalf of its members, to improve regulation of the industry. In its published Review, the CER has incorporated six of the seven key recommendations made by NECA.

The CER Review contains 13 recommendation in total. The Review’s recommendations are positive for licensed electrical contractors working in the solar industry as it will increase oversight, improve standards and should stamp out the minority of operators doing unlicensed work or using non-compliant products. Key recommended changes include:

Carl Copeland, Branch Secretary for NECA WA, who led the organisation’s national response to the review, said: “This is good news for the vast majority of installers, retailers and manufacturers that make up the solar industry and do high-quality, safe work. They have played a key role in reducing the country’s emissions and slashing energy bills for millions of Australians.

“However, for too long a monopoly has allowed unscrupulous operators to damage the reputation of the industry, with dodgy products and installations.

“NECA urges the federal government to implement the recommended changes as soon as possible, which will strengthen the industry and means a brighter, safer future for solar.”

The NSW Government has said that its lighting upgrade program for public schools will also...

A case has been filed by two drivers against the controversial electric vehicle tax in Victoria.