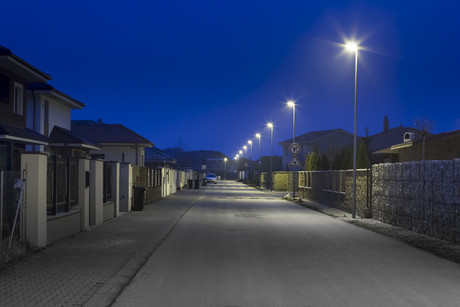 The City of Darwin and Palmerston in the Northern Territory will use a new technology platform to wirelessly connect and manage a total of 15,000 LED streetlights.

The system consists of wireless nodes connecting individual lights, a dedicated wireless network owned by the city and a central management application. According to Telensa, it reduces energy and maintenance costs, improves quality of service through automatic fault reporting, and turns streetlight poles into hubs for smart city sensors.

“Key infrastructure projects such as street and public lighting demand the highest standards to ensure reliability and value for money, and Telensa’s proposition more than satisfies both of those criteria,” said Scott Waters, Chief Executive Officer, City of Darwin. “With Telensa’s PLANet system, Darwin will be able to reduce costs whilst improving our street and public lighting service.”

Darwin expects the energy-efficient lighting will provide savings of approximately $1 million annually, while Palmerston estimates savings of about $650,000.

"This is expected to be one the largest rollout projects of its kind, of not only of LEDs, but of control systems to measure and manage the lights for an Australian capital city,” said Waters.

Telesna founder and Chief Commercial Officer Will Gibson explained, “Smart street lighting is having a transformative effect on the way towns and cities around the world view lighting, increasing efficiency [and] bringing savings and dynamic control.”

He continued by stating the system will help lay the foundations for a smart city future in the NT. Both projects, which will begin mid-April 2019, follow an NT Government initiative to transfer the control of street lights to councils, with some now contracting for LED and smart controls upgrades.