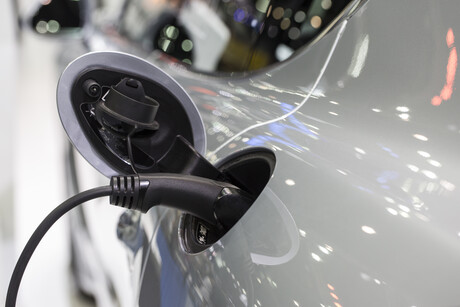 A case has been filed by two drivers against the controversial electric vehicle tax in Victoria.

In the High Court legal challenge, the drivers will argue that the state of Victoria lacks the constitutional power to levy a road user charge on electric vehicle drivers.

In July 2021, the Victorian Government introduced a new tax which charges electric vehicle drivers between 2 cents and 2.5 cents for every kilometre they drive.

Melbourne father and nurse manager Chris Vanderstock, one of the drivers bringing the case, uses his car for his daily work commute, and said he had additional concerns regarding the constitutional validity of the laws.

“Instead of taxing clean technologies, the Victorian Government should be concentrating on getting dirty cars off the road,” Vanderstock said.

“Electric vehicles are cleaner and improve health and climate outcomes for everybody.

“Why is the Victorian Government taxing electric vehicles when they have a demonstrable health benefit?”

“Not only are electric vehicles better for the environment, they are also cheaper to run,” Davies said.

“Electric vehicles are becoming more affordable every year, but this tax is a backward step for people wanting to transition to a cleaner and more economical car.

Jack McLean, lawyer for the drivers, said his clients would argue that the state of Victoria lacked the constitutional power to levy the tax.

“In addition to the validity of the tax, our clients are concerned it’s also bad public policy,” McLean said.

“It discourages everyday Australians from switching to lower emission vehicles, prolonging our dependence on polluting oil.

“It’s bad for Victorians, it’s bad for the climate and we will argue that it is unconstitutional.”

The case was filed by Equity Generation Lawyers.

The NSW Government has said that its lighting upgrade program for public schools will also...

A Clean Energy Regulator review into the solar sector will result in a safer, more level playing...