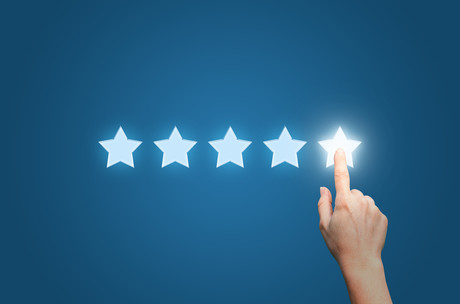 S1 Sydney is claimed to be the only data centre facility in NSW to achieve a NABERS five-star rating for energy efficiency, and the second in Australia after NEXTDC’s M1 facility in Melbourne.

NEXTDC Chief of Engineering and Design Jeff Van Zetten said, “As an organisation we continue to push the boundaries and set a new global benchmark in data centre design that will deliver the highest possible level of sustainability for our customers and our environment.

“We are responsible for building the critical infrastructure for the digital era that will support our future generations — this is a responsibility we take very seriously,” he said.

NEXTDC Chief Operating Officer Simon Cooper said, “I could not be prouder of what our team have achieved. The addition of our second NABERS five-star rated data centre confirms that the workloads of the majority of NEXTDC’s customers are operating at five-star levels of energy efficiency.”

“Our dedication to environmental sustainability is core to our beliefs at NEXTDC,” Cooper said.

“Investment in the operational and environmental sustainability of our data centres remains a priority and we will continue to set aggressive new benchmarks for the data centre industry for the greater good of our customers and the environment.

“For environmentally conscious organisations that are looking to optimise the running of their critical infrastructure, and do so in an ethical and responsible manner, this is a great example why their IT workloads should be co-located in a NEXTDC data centre.”