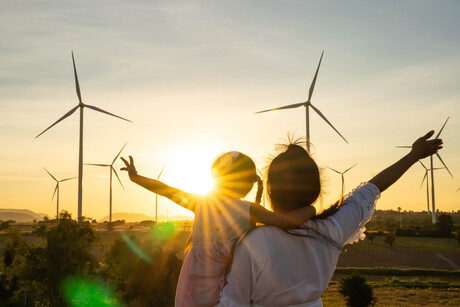 The Clean Energy Council (CEC) has issued a response to the Energy Security Board’s (ESB) high-level design paper for a capacity mechanism for the National Electricity Market (NEM). A capacity mechanism aims to avoid the sort of power uncertainty the eastern states saw last week, by paying generators for the capacity they can provide in addition to the electricity they produce (currently, in all states apart from WA, generators are only paid for the electricity they produce).

There has been considerable debate over the ESB’s decision to include coal-fired generators in the capacity mechanism, arising from fears that this will inexcusably delay Australia’s transition to renewable energy.

The CEC emphasised that it was critically important that any new policy mechanism deliver rapid investment in renewable generation, storage and transmission, and avoid locking in coal and gas, which the organisation said were at the heart of the energy crisis. This was the only way to bring prices down and prevent the current fossil fuel energy price crisis from happening again.

The CEC stated that it would continue to engage with the ESB, along with federal, state and territory governments, to ensure that any new policy does not undermine confidence in new clean energy generation.

Queensland regional households and small business solar panel owners are due to receive a 41%...