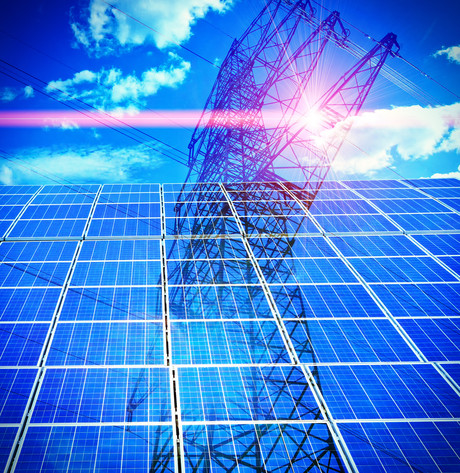 The Australian Energy Market Operator (AEMO) will run a virtual power plant (VPP) integration trial to explore how a network of small-scale solar PV and battery systems can be collectively controlled and fed into the electricity grid.

A VPP is a portfolio of distributed energy resources (DER) — such as rooftop solar, batteries and controllable loads — installed behind the meter that can be collectively managed and controlled to deliver services like a conventional power plant.

With about 2.5 GW of new rooftop solar installed each year, Energy Minister Angus Taylor highlighted the importance of integrating this capacity so that it can contribute to, rather than detract from, grid stability. Run over a 12- to 18-month period, the trial will focus on demonstrating the operational capabilities of VPPs to deliver energy and Frequency Control Ancillary Services (FCAS).

AEMO forecasts there could be up to 700 MW of VPP capacity by 2022, up from the current 5–10 MW, and the VPP demonstrations aim to inform the effective integration of VPPs into the National Electricity Market (NEM) as they reach a larger scale. The Australian Renewable Energy Agency (ARENA) has provided $2.46 million towards the project, which will accelerate upgrades to AEMO’s systems and processes to allow smooth integration of VPPs.

Existing pilot-scale VPPs around Australia will be invited to participate, and AEMO will use the data collected to inform changes to regulatory settings and operational processes.

“AEMO needs visibility over VPPs and the ability to test how they operate within the market if we want to maximise the benefit both to consumers and to the system. This trial will allow us to learn how to better integrate larger-scale VPPs in the coming years,” ARENA CEO Darren Miller said. “As we transition to a more decentralised energy system, VPPs have an important role to play in harnessing the collective potential of consumer-owned energy assets like rooftop solar, batteries, smart appliances and electric vehicle charging. VPPs could see vast improvements in the reliability of the network and an increase in market competition, which will ultimately benefit all customers.”

“Our focus is on the operation of the bidirectional system to increase system security and consumer value for both VPP participants and the power system as a whole,” said AEMO Managing Director and CEO Audrey Zibelman.