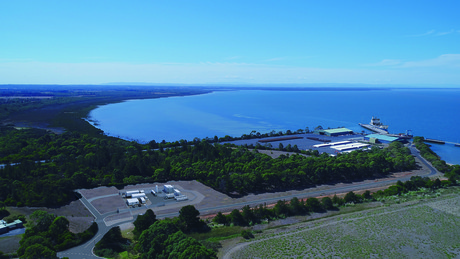 The company will also provide instrumentation, motor and gearboxes for the new Hydrogen Liquefaction and Loading Terminal at the pilot production facilities at the Port of Hastings in Victoria.

The $500 million HESC pilot aims to test the production of clean hydrogen in Australia and its export to Japan.

The Australian and Victorian governments have each agreed to commit $50 million towards the $500 million pilot.

The remainder of the budget will be provided by a consortium of Australia and Japan’s top energy and infrastructure companies. Consortium members include Kawasaki and its Australian subsidiary Hydrogen Engineering Australia (HEA), as well as AGL, Japan’s J-Power and J-Power Latrobe Valley, Iwatani Corporation and Marubeni Corporation.

The pilot phase of the ABB project will commence next year. The federal government projects that the emerging business could create $2 billion worth of exports nationally per year, and the global hydrogen market is projected to reach US$2.5 trillion ($3.65 trillion) by 2050.

Collaboration to grow a coral reef