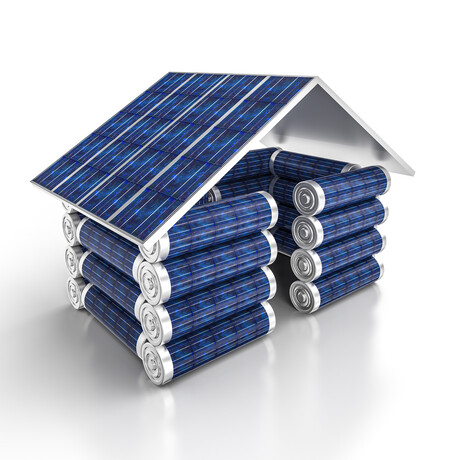 COVID-19 has failed to dampen enthusiasm for solar storage in Australia, with more than 31,000 batteries installed in homes around the country during 2020 (up 20% from 2019), according to analysis released by solar and storage market analysts SunWiz.

This brings the cumulative tally of solar storage systems installed in Australia to almost 110,000 batteries including residential, commercial and the many large-scale “big” battery installations announced by state governments and private enterprise.

South Australians are leading the trend, with just over a quarter (26.0%) of all battery installations in 2020 occurring in the state, despite its relatively small proportion of Australia’s population. SunWiz analysis found state government incentives played a major role in driving this technological trend.

Victoria and New South Wales were close behind with around a quarter (25.1% and 24.7% respectively) of all battery installations also occurring in each of those more populous states. On a per capita basis Queensland is lagging behind, with 9.6% of all batteries installed, despite being home to around a fifth (20.1%) of Australians and having a high proportion of solar panel installations.

“It was a surprisingly good year for battery installations in Australia,” said Warwick Johnston, Managing Director of SunWiz.

“Home battery systems proved particularly popular in South Australia where there is such high demand from home owners that the state government had to reduce its subsidy in order to avoid overheating the market and exhausting available government funds too quickly.

“In Victoria, the popularity of solar batteries for homes was so high the state government subsidy allocations were exhausted within minutes of each release; a situation only remedied when the government directed some COVID stimulus funding towards the sector.

“The popularity of batteries is strong even without state subsidies, particularly where home owners can benefit financially by taking part in so-called ‘virtual power plants’ — which combine the power of individual batteries to support the energy market and network.

“In 2020 Australians continued to demonstrate a desire to reduce their power bills by making the most of the nation’s abundant and cheap solar power and empower themselves with a battery. Batteries also continue to demonstrate they can support the Australian electricity network,” he said.

Roughly 9% of new home solar systems installed in 2020 included a battery, which is down from the high of 12% recorded in 2017 but an improvement on 2019’s 8%. The capacity of residential battery storage is also on the rise (up 27%) as the average battery size increased.

“This energy transformation in Australia is happening quickly and the continued increase in solar panels and batteries installed shows Australians are enthusiastic about the benefits. State and federal governments can play a role by ensuring battery rollouts are safe and smart, and demonstrating to the public that batteries are a legitimate solution for homes, communities and electricity networks,” Johnston said.

In 2021, SunWiz forecasts an additional 33,000 home battery installations, plus an increase in grid-scale storage.