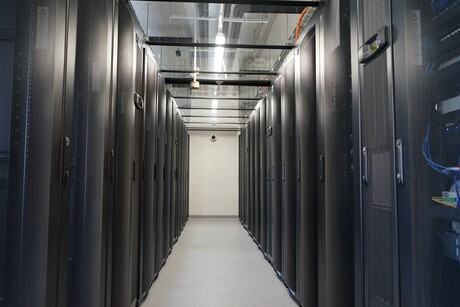 A submarine cable project that provides Queensland’s first direct international data and telecommunications connection to global markets has taken out an award.

Sunshine Coast Council has been awarded the Australian Achievement of the Year Award at the MAV Technology Awards for Excellence for the delivery of its International Broadband Submarine Cable project.

The awards recognise outstanding team and individual efforts in the use of technology to improve service delivery and efficiency to local government organisations or communities.

Sunshine Coast Council Mayor Mark Jamieson welcomed the recognition of Council at a national level for improving service delivery and efficiency for the community.

“The cable network has provided our region and beyond with extraordinary capacity to accommodate fast, reliable transfer of data across the world,” Jamieson said.

“This award reinforces our council’s position at the forefront of thinking outside the square, securing new revenue sources and pursuing opportunities to generate economic and employment growth as a major dividend for our residents, supporting our aspiration to be Australia’s healthy, smart, creative region.

“This project was jointly funded by Council and the Queensland Government’s Jobs and Regional Growth Fund, which contributed $15 million towards helping make this investment-generating project a reality,” he said.

Sunshine Coast Council shared the top gong with Alpine Shire, a Victorian Regional Council. The two projects will now be Australian entries in the 2021 LOLA International Awards for Excellence, competing with local government entries from New Zealand, Canada, Sweden, the Netherlands, the United States, the United Kingdom and Belgium.

The winner will be announced in November 2021 at the LOLA Conference in Florida.