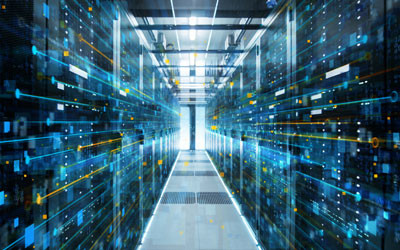 NEXTDC’s M2 Melbourne data centre has been recognised for its sustainable and operational excellence, achieving Uptime Institute’s Tier IV Gold Certification for Operational Sustainability. The data centre is reported to be the only colocation data centre in Victoria — and the second in Australia after NEXTDC’s B2 facility in Brisbane — to achieve the coveted accolade.

“Adding a second Tier IV Gold certified facility to our footprint, building on our foundation of Tier III Gold generation one sites, re-emphasises the commitment we make to our customers and their business objectives in delivering them 100% uptime based on the professional management of our fault-tolerant critical infrastructure.”

NEXTDC’s ongoing commitment and investment into Uptime Institute’s gold certification means it is uniquely positioned in the Australian market to deliver the highest possible levels of operational excellence and to help customers manage long-term operational risks and behaviours.

“NEXTDC has excelled in the Southern Hemisphere, leading the market for operational excellence,” said Phil Collerton, Chief Revenue Officer at Uptime Institute. “Now they showcase their dedication to sustainability and operational excellence with the addition of M2 Melbourne’s Tier IV Gold achievement, aligning the company’s gold standards throughout their entire business.

“The most important aspect of a data centre is its day-to-day operations, and the data centres we build and operate meet the highest possible operational standards that are recognised by the world’s most respected independent data centre authority.”

The ambitious project forms part of the utility's plan to stay ahead of the challenges...