Li-Fi technology presented to the President of China 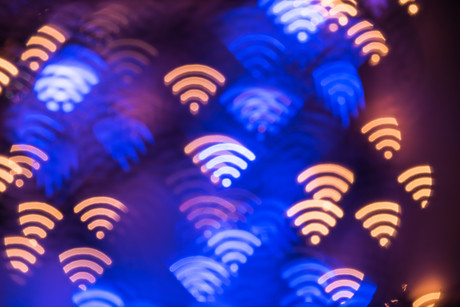 As wireless communications evolve towards 5G networks, there are greater requirements for non-cellular data communications. By 2020, it is expected there will be 20 billion IoT devices, which will put significant pressure on the radio spectrum, but Li-Fi may be able to help.

pureLiFi CEO Alistair Banham said that Li-Fi “will revolutionise wireless communications for 5G and beyond”, and highlighted its potential in China.

“China has the highest number of internet users in the world, and Li-Fi could make a significant impact on China’s wireless infrastructure, providing high-speed, efficient data with unprecedented bandwidth,” Banham said.

The Li-Fi light bulb was presented to President Xi Jinping as part of a UK innovation-themed pavilion with HRH The Duke of York and International Trade Secretary Liam Fox MP. In his keynote speech at CIIE, President Jinping emphasised the importance of international cooperation and seizing the opportunities presented by technology, one of which could be Li-Fi. 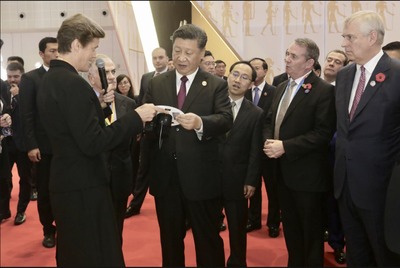 Li-Fi is being increasingly adopted worldwide, with the global Li-Fi technology market expected to reach $35.82 billion by 2028. pureLiFi has deployed Li-Fi technology with more than 100 organisations in 23 countries, and has developed trials with O2, BT, Cisco and Verizon.