Huawei will not give up on Australia 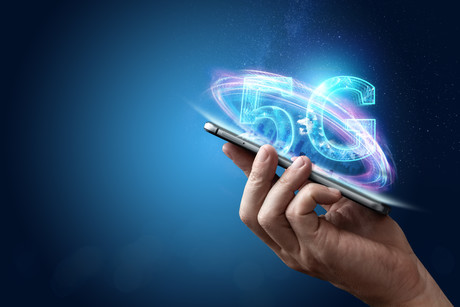 Huawei Australia CEO Hudson Liu has announced that the company will “never give up” on the Australian market.

Liu’s comments — made during a celebratory event to mark the 15th anniversary of Huawei entering the Australian market — relate to the federal government ban on Huawei participation in the 5G mobile infrastructure rollout.

Huawei Australia entered the Australian market in 2004 and has since grown to have more than 700 employees across the country, generating annual revenues of nearly $750 million across its network, consumer and enterprise business divisions.

Huawei Australia CEO Hudson Liu said, “We accept that the Australian Government policy on 5G may not change in the short term but we will never give up on the Australian market; we are committed to this country in both the good times and bad times.

The Australian Government made the decision to ban Huawei from the nation’s 5G infrastructure rollout over national security concerns.

“Our network business will continue to bring in solid income as we continue to deliver 4G for our existing customers and our consumer and enterprise businesses are still growing,” Liu said.

“No matter what is going on around us we will keep our faith in our technology and we will be patient for our opportunity to arise. Most importantly, Australia may not be the first country to deploy Huawei’s 5G technology as we had hoped it would be before the 5G ban was imposed.

“Hopefully, in the future the situation will change and we will be able to deliver our market-leading 5G technology here and finally give Australians access to the best 5G in the world.

“Huawei has already established itself as the clear 5G leader in the global market with 50 5G contracts signed — over half of them in Europe — and commercial services already launched in the UK, Spain, Switzerland, South Korea and the Philippines and others,” Liu said.

The ambitious project forms part of the utility's plan to stay ahead of the challenges...