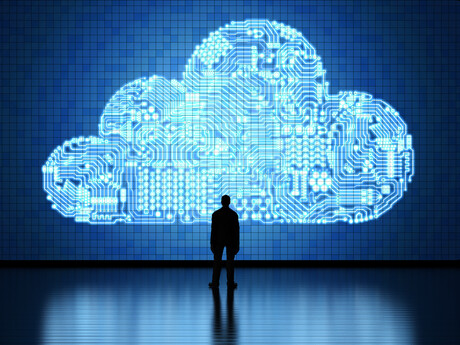 BMD has shifted away from manual tape-based storage and has made the transition to hybrid cloud.

The engineering design, construction and land development contractor has worked with Rubrik to make the change, giving it more time for its strategic projects.

“Our previous tape library presented a number of challenges for our team. We needed a new system to allow us to think and act more strategically on our data,” said James Cuneo, BMD Technical Systems Engineer.

BMD worked directly with Rubrik to replace the legacy tape system with its Radar, Polaris, Live Mount and Edge services, which have dramatically simplified how the company manages its data. Data is now backed up digitally and automatically at a rate of around six gigabits per second, drastically reducing the manual six- to seven-hour process to now less than an hour.

Cuneo said that while the productivity gains have been immense, BMD’s ability to identify exact point-in-time changes in data have had unexpected benefits across the business.

“We had a timely matter where we needed to identify the exact time a transaction was made,” he said.

“Rubrik’s Live Mount was able to load 1000 previous versions of our CRM software to see the split second it went through.”

Further, the simplicity and cloud-native nature of the environment has helped accelerate the company’s transition to hybrid cloud. In total, the Rubrik environment is now protecting the data of 272 virtual machines (VMs), 871 SQL databases, 1185 applications and workloads, 1087 Microsoft Office 365 mailboxes and seven remote sites across Australia.

“Businesses are taking on data at a much higher rate now, much of which is being created and stored off-site as businesses operate between the office and remotely,” said Jamie Humphrey, Managing Director for Rubrik Australia and New Zealand.

“BMD is a perfect example of a company that has regained control of its data, at a time when its technology resources are needed more than ever. This will empower the company to focus on its core business — building and developing the infrastructure our nation relies on and supporting local communities through job creation.”

Astra Aerolab has entered into an agreement with Leading Edge Data Centres to establish a...

With the help of Rubrik, ICT company Tecala has improved productivity through its cloud data...

Feedback on the ACMA's spectrum outlook

More engineers to be trained for HF radar

How to achieve maximum performance for your conformal coatings process