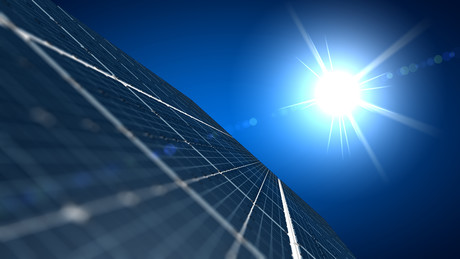 A conviction and $30,000 fine has been issued to a solar installer, after a worker fell and was killed at a Bendigo construction site.

Solar 2.0 Pty Ltd pleaded guilty in Bendigo Magistrates' Court to failing to reduce the risk associated with a fall at a workplace, and failing to ensure high-risk construction work was carried out in accordance with a Safe Work Method Statement.

The court heard a number of Solar 2.0 employees were installing solar panels on the roof of a property in the suburb of Kennington in November 2018 when the worker fell and landed on concrete below.

The court was told there was no fall protection in place onsite and workers had accessed the roof via an extension ladder placed against a veranda with a polycarbonate roof.

Investigators found the ladder had been fitted in a 'gutter guard' at the top and was not fixed at the bottom.

WorkSafe Victoria Executive Director of Health and Safety Julie Nielsen said the death was a tragic reminder of the devastation caused when employers fail to take a safety-first approach.

"Like all workers, this young man deserved to return home safely to his loved ones, who are now left dealing with unimaginable grief," Nielsen said.

"It's well known that falls are a common cause of serious injuries and deaths in Victorian workplaces, so there is simply no excuse for not having the appropriate measures in place to protect workers."

To prevent falls from height, employers should first consider if they can eliminate the risk by doing all or some of the work on the ground or from a solid construction.

If that is not possible, they should use: