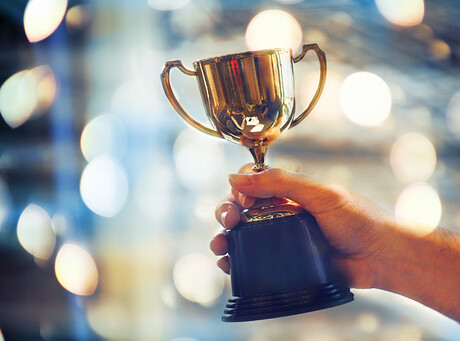 The winner of the 2021 Energy Network Australia Industry Contribution Award has been announced.

Western Power Principal Networks Strategy Engineer Nigel Wilmot has been recognised for his significant contribution to the energy industry, in particular for driving the development of new Australian technical standards that govern the connection of renewable energy devices to Australian households and businesses.

Dillon said Wilmot’s work would have a lasting effect on Australia’s energy transition.

“Through Nigel’s foresight, he anticipated the huge growth in solar and battery technology and the need to implement a set of standards to ensure the integrity of Australia’s energy grid was maintained,” he said.

“These standards were revolutionary and once again proved Australia was at the forefront of renewable integration.”

Kalajzic congratulated Wilmot on the award and his contribution and dedication to Western Power over the previous 17 years.

“Nigel has repeatedly demonstrated his passion, commitment and leadership in bringing forward standards that provide positive impacts for the community, industry and the environment,” Kalajzic said.

“It is Nigel’s inclusive leadership style that is at the heart of the success of these standards, ensuring their longevity, applicability and practicality.”

Energy Networks Australia’s award program is held annually. The 2021 Consumer Engagement Award and the 2021 Industry Innovation Award will be announced in early November.