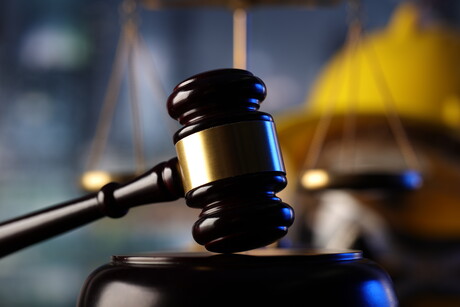 The CFMEU says WorkSafe Victoria’s failure to prosecute over the death of Graeme Edwards at Energy Australia’s Yallourn power station two years ago is a denial of justice and undermines confidence in the safety laws meant to protect workers.

Edwards was killed on 12 November 2018, when an arc flash occurred while he was installing a high-voltage circuit breaker — an activity described by the CFMEU as a routine maintenance task.

The CFMEU says WorkSafe told both the union and Edwards’ family that it will not pursue a prosecution, despite having the right to do so under the OHS Act.

CFMEU Mining and Energy Victorian Secretary Geoff Dyke questions the lack of prosecution, particularly in the face of an admission by Energy Australia Yallourn that it failed to provide a safe workplace in this instance.

“This neglect of duty by WorkSafe provides no justice for Graeme Edwards or his family and undermines confidence of workers in the OHS Act and the ability for workers to return home safely to their families,” Dyke said.

The organisation is calling upon the Victorian Minister for Workplace Safety and the Director of Public Prosecution to review the case and direct WorkSafe Victoria to pursue a prosecution.