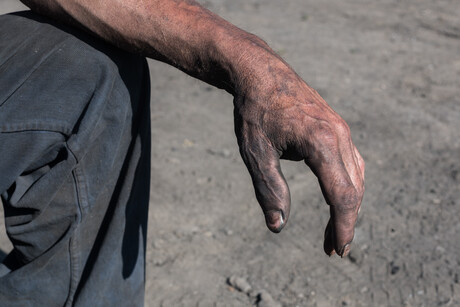 A compliance blitz on high-risk construction work will be launched by SafeWork SA in September.

This follows an incident where a worker installing electrical conduit in a trench had the excavation collapse on him, causing serious spinal and internal injuries.

The incident occurred on 6 July, with the worker engulfed up to his waist by the earth for approximately 30 minutes. Emergency services attended.

A second incident occurred on 12 July when a worker was injured after a trench collapsed while using a jack hammer.

The worker was engulfed up to shoulder height by earth for approximately 30 minutes. The worker received injuries resulting in bruising and muscle strains.

High-risk construction work includes work being carried out in or near a shaft or trench deeper than 1.5 metres. Safety incidents around excavation collapses are common, according to SafeWork SA. These include risks of exposure to open trenching, inadequate shoring of trenches and trench collapses.