Smart electric submeters on the rise 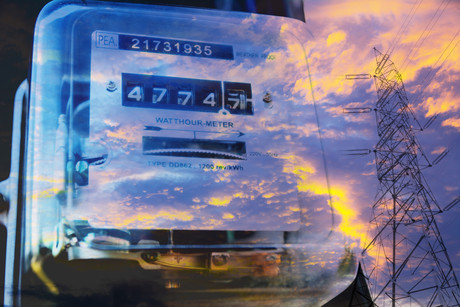 A recent electric submeter study found that smart submeters are on the rise, and are expected to push the global market to US$24bn by 2029.

Technological advancements to reduce electrical outages and leakages, and to monitor electricity consumption data without error, are also anticipated to drive the growth of the global market.

Key takeaways of the market study include:

The market is facing increased competition with contract acquirements in Asian countries such as Vietnam and Indonesia. Additionally, regional players in emerging markets are focusing on increasing value addition in their product offerings at competitive pricing. The deployment of smart electric submeters in residential applications is projected to boost the overall demand for electric submeters over the forecast period.

These insights are based on a report on the electric submeter market by Future Market Insights.

TBM helping US govt better track its IT spend