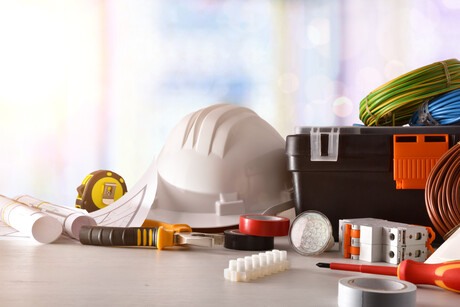 A sole director and the company he runs have been fined more than $120,000 for performing unlicensed electrical work in South East Queensland over a number of years.

This follows a prolonged investigation by the Electrical Safety Office (ESO) and Workplace Health and Safety Queensland. The ESO first received several complaints in August 2018 concerning the quality of work and the fact that the company was performing unlicensed electrical work.

A targeted inspection and audits by ESO found unsafe electrical work and Wiring Rules contraventions at various locations and referred the owner of the business to the Electrical Licensing Committee, where he was subsequently disqualified from holding an electrical work licence for a period of 10 years from 21 August 2020. The matter was also referred to the Office of the Work Health and Safety Prosecutor, which resulted in a prosecution under five complaints for the following offences:

Born overseas, the owner explained to the court that his offences and those of his company occurred during an extended period of financial, family and personal stress, and that overall his company tried to do competent work, albeit without a licence.

While Magistrate Zachary Sarra viewed the offending as serious, he noted that in addition to the defendant’s personal circumstances, the company was a small business, now trading legally. Appreciating that the man’s family circumstances (including that his wife was only recently able to return to Australia) and convictions could result in an inability to meet the fines, the court gave the defendants the benefit of orders that no convictions be recorded.

For its offending, the company was fined $76,000, while the owner received a $50,000 fine after an $8000 reduction taking into consideration fines already imposed by the Electrical Licensing Committee.

Both defendants were ordered to pay professional and court filing costs totalling $2000.20.

The ESO had previously taken out an injunction against the company in the Brisbane Magistrates Court on 17 August 2020. It resulted in a court order being granted under section 152A of the Act requiring the business to comply with improvement notices issued to the corporation for alleged contraventions of section 56 of the ES Act concerning the performance of unlicensed electrical contracting in and around South East Queensland.

The ESO stated that it will continue to pursue businesses and individuals who fail to comply with safety and licensing legislation and will use all enforcement options available under the ES Act.