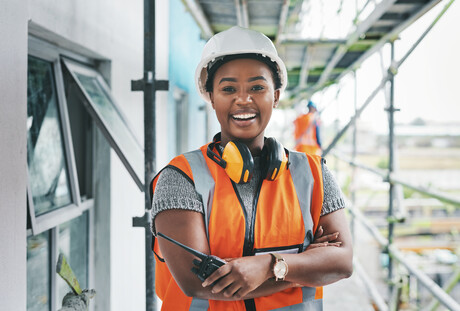 The National Electrical and Communications Association (NECA) has commended the ACT Government’s focus on gender equity for women in the construction industry after the government announced that the new Strathnairn Primary School will be a female-led construction project.

NECA, which has long advocated for women in construction, stated that the initiative was a significant step forward in improving gender equality within the construction industry.

“The Strathnairn Primary School project, with its women-led onsite management and women’s representation amongst all trade subcontractors, is a rare opportunity to implement and improve positive cultural change.”

With just over 15% of NECA’s 150 apprentices in the ACT being female, women could often find themselves with a very small group of female peers onsite, Judd said. “Barriers for women entering the industry are slowly coming down, but male-dominated sites can still create an intimidating environment for women.

“We must continue to work together to remove the gender barriers in the construction industry. Until we see projects with a stronger female representation across all levels of hierarchy, opportunities such as this are extremely valuable. The ACT Government should be applauded on this initiative,” he said.

Powerline clearance fines to be issued in Vic

Energy Safe Victoria now has the power to issue fines to Victorian electricity companies and...