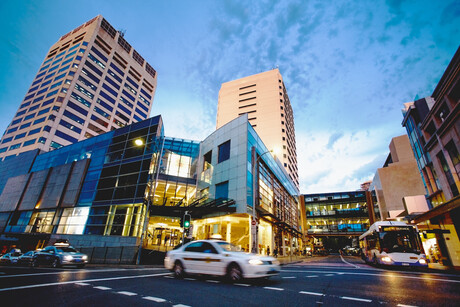 More than seven months after the initial report, Lighting Council Australia said that NSW Fair Trading had made contact with the building manager, obtained melted product samples and started an investigation into the cause of the melting. According to the lighting body, this followed a number of messages from itself to NSW Fair Trading highlighting the potential danger posed by these light fittings and a Lighting Council Australia media release that was picked up by David Shoebridge, Member of the New South Wales Legislative Council.

NSW Fair Trading stated that they did not know anything about the current enquiry and would investigate the matter. The Lighting Council thanked Shoebridge for recognising the potential seriousness of this situation and for his prompt intervention. Following that Estimates Committee the Lighting Council understands that NSW Fair Trading contacted the Bondi Junction building manager and picked up the melted products on Monday, 14 March.

“Lighting Council Australia will continue to seek the cause of the product failures with the aim of improving the safety of this Bondi Junction residential apartment building and the Australian lighting market,” the lighting body stated.

“Consumers should not be exposed to dangerous lighting equipment, and when potentially serious issues arise, suppliers should be asked to prove that their products are safe and compliant.”