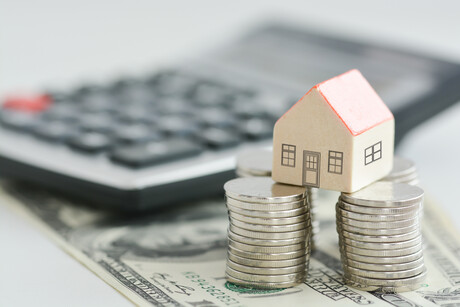 The data shows that Victoria’s 2020 job creation is returning to the same point as last year. The company says data shows a higher number of projects in March and April 2020 (over the same period in 2019) due to an influx of home improvement activity through the initial lockdown period.

This trend continued as Victorians were given more freedom in May, June and the beginning of July, before trade work saw a sharp decrease during the second lockdown period which limited the number of workers that could safely be onsite. Fergus says as restrictions have lifted, so has the job creation number back to pre-pandemic levels, almost equalling 2019.

The data shows that tradies are having a strong end to a difficult year. This is due in part to the federal government’s HomeBuilder program, which attracted 7636 applications in Victoria as of 20 November — more than any other state, according to Fergus. It’s all good news according to David Holmes, CEO of Fergus.

“We are really encouraged by this latest data” he said.

“This has been a really difficult year for tradies — for all small business owners. To see new jobs being generated faster than at any point this year in the period after the Stage 4 lockdown is great news,” he said.

Holmes said many tradies would be cutting or shortening their Christmas breaks to make up for lost business during the lockdown.

“There are a lot of families out there who aren’t going to have the same kind of Christmas that they usually do, because tradies are going to be catching up on the work that has been lost throughout the year,” he said.