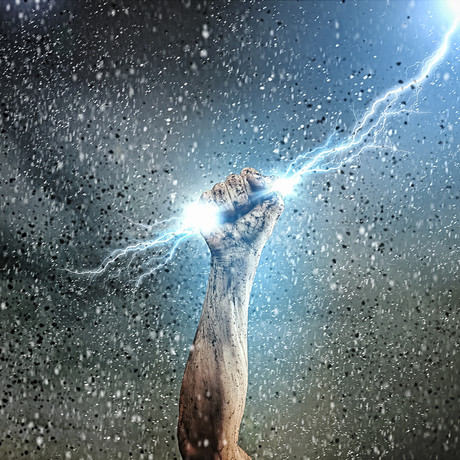 Frank Mitchell accepted the Master Electrician of the Year Award for the positive impact Wilco Electrical has had on the local community and its diverse operations. The company also won the Energy Efficiency Project of the Year Award for a project that has delivered clean, safe drinking water to remote communities.

Meanwhile, the Women in Contracting Award was presented to Michelle Griffiths, who has overseen her Laser Electrical Bunbury business expand from 3 to 16 staff in a 6-month period.

“The calibre of nominations MEA received was phenomenal and showcased incredibly high standards regarding quality, safety and integrity — attributes that are the cornerstone of Master Electricians,” said MEA CEO Malcolm Richards.

“The individual awards highlighted the dedicated and skilled sparkies MEA has in Western Australia, while the project awards underlined the cutting-edge and innovative business practices that are taking place in the industry.”

Richards congratulated all eight winners on their achievements. They will now compete in the National Master Electricians Excellence Awards.

ABB partners with A1 Electric Motors

A digital partnership has been secured between ABB and A1 Electric Motors.

The winners of the inaugural Australian Tradie of the Year Awards 2020 have been announced.

A recent survey showing the impact of COVID-19 on electrical contractors has revealed that 59%...

If a vaccine is created for SARS-CoV-2: WHS responsibilities