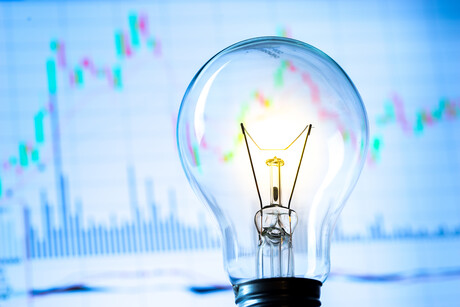 According to Lighting Council Australia, the Research and Development Tax Incentive Bill (2019) should be dropped by the government.

It said these reforms are a misguided cost-cutting exercise, rather than an attempt to improve R&D in Australia — and that the proposed Bill will likely reduce the size of claims for many companies, retrospectively to the 2019–20 financial year.

The Bill is currently under scrutiny by the Senate Economics Legislation Committee, which is set to table its report after the Federal Budget on 12 October 2020 following it being postponed several times.

Lighting Council Australia said the government’s proposal represents significant cuts to the RDTI, in excess of $1.8 billion, during a time in which Australian companies have already experienced a significant downturn due to COVID-19 restrictions.

“The lighting industry is a global market, and to remain competitive, our member companies make substantial investments in research and development in Australia by undertaking manufacturing and product development here. The changes proposed in the RDTI Bill will significantly disadvantage Australian manufacturers and are in sharp contrast to policy development internationally where other governments are putting more funds into their RDTI programs,” said Lighting Council Australia CEO Richard Mulcahy.

He said the federal government must be willing to utilise investment through the RDTI program in Australia as a mechanism to kick-start the economy in recovery from COVID-19 and recession. If not, he believes manufacturing jobs will be lost to other economies offering better incentives.

According to Mulcahy, the proposed Bill, if passed, will act as a disincentive for many Australian companies to continue R&D activities in Australia — therefore, it should be dropped.

With international travel off the table for the foreseeable future, events companies are getting...

Tracy Richardson has been appointed as Chief Executive Officer of Clipsal Solar.

LCA continues to maintain its position on the use of non-compliant products in Australia,...

A full year ahead for the RFUANZ

Planning for a return to normal in 2021

Top emerging technologies to watch in 2021